Search Over 300 Listings Near New Jersey

New Jersey has a massive $645 billion economy that includes industries such as pharmaceuticals, financial services, telecommunication, food processing, and tourism. Though living in many parts of the state isn't cheap, the Garden State's median household income of $85,853 in 2019 was the highest in the U.S., according to Forbes. And there are also plenty of low-cost cities with affordable New Jersey rental homes and New Jersey rent-to-own homes. 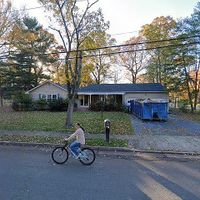 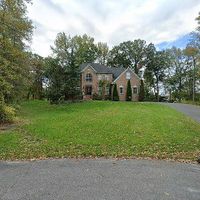 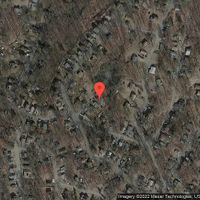 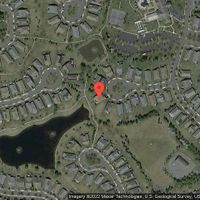 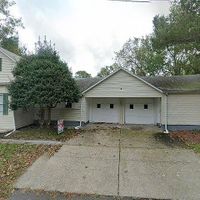 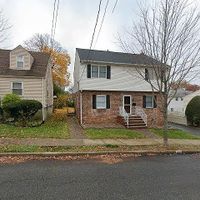 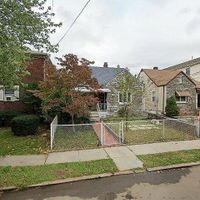 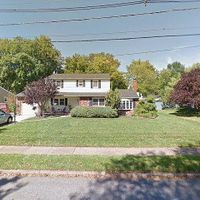 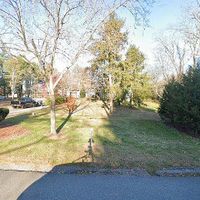 New Jersey's overall cost of living is 20.4% higher than the national average due to food, housing, utilities, and transportation costs. Jersey City is 26.4% higher, while Elizabeth and Trenton are 2.7% and 40.2% lower than the state.

Houses in New Jersey are generally expensive, but there are many affordable housing markets in the state. The median cost of New Jersey homes is $329,300. Jersey City homes are $485,300, but Elizabeth is more reasonable at $291,400, and Trenton's median cost of $62,900 is very affordable.

Average low temperatures for New Jersey are 22.1°F in January, and average highs are 85.1°F in July. The state has an average number of sunny days per year, nearly ten inches more rain than other states, and five inches less snow on average.

Females comprise 51.1% of the state's population. The following is a breakdown of New Jersey residents by age:

Northeast Automation of America and the McGuire-Fort Dix Joint Air Force Base each employ 40,000 workers. Got Trash and the Rutgers Medical School of Research have 15,000 and 14,000 employees, respectively, and Install Flooring and Samsung each have 10,000. Another 11 companies and organizations have between 5,000 and 8,000 employees.

Trenton is the capital of New Jersey. While only encompassing 7.65 square miles, the city has a population of 82,203. Its metropolitan area has a gross metro product of $38.3 billion and relies heavily on government jobs, though education and technology play a strong role in the local economy. Even though it's within commuting distance from New York City, Trenton has a very affordable housing market.

Jersey City is the second-most populous municipality in the state. Its area consists of only 14.79 square miles with 262,075 residents, but despite its high density, the city had a 5.8% population increase since 2010. Residents can travel to New York City, which is less than a ten-mile car ride away, by train, bus, ferry, taxi, or personal vehicle.

Elizabeth, the original capital of New Jersey, has a population of 129,216, making it the fourth-most populous city in the state. Though it is an urban area, its location along the Arthur Kill Waterway and the Jersey Shore provides its residents with plenty of summer fun. The city dates back to 1664 and offers amenities that include world-class shopping, historical sights, lots of dining, and a vibrant nightlife.

Join the crowds and head down to the Jersey Shore. Many of the towns along the Atlantic Coast offer beaches with boardwalks and entertainment. Seaside Heights has year-round waterfront bars, arcades, and dining; go parasailing in Belmar during the summer, or stop by Jenkinson's Aquarium in Point Pleasant Beach for a mix of indoor/outdoor entertainment.

The Garden State also has its fair share of amusement and waterparks. People of all ages will enjoy spots ranging from the iconic Six Flags Great Adventure to impressive sites like Sahara Sam's Waterpark, the Land of Make Believe, Storybook Land, and Keansburg Amusement Park.