Search Over 300 Listings Near Indiana

Indiana's recent accolades show that it is a great place to live in and do business. In 2019, Forbes ranked the state fifth in the country in regulatory environment, seventh in business costs, and seventh in quality of life. The primary industries in Indiana are aerospace and aviation, logistics and transportation, advanced manufacturing, agriculture, cybersecurity, defense and national security, energy, technology, and life sciences. Below average living expenses, affordable rent-to-own homes in Indiana, a business-friendly economy, and plenty of Indiana home rentals make the Hoosier State an excellent option if you're relocating from another state. 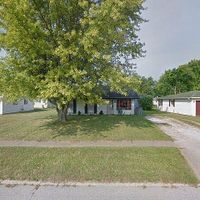 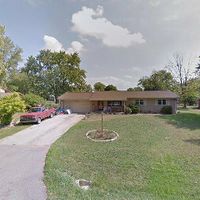 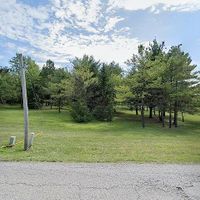 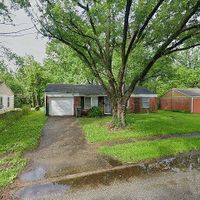 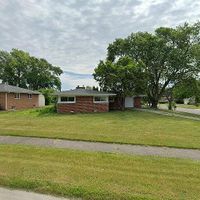 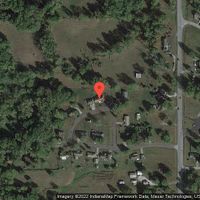 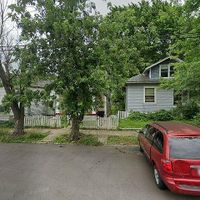 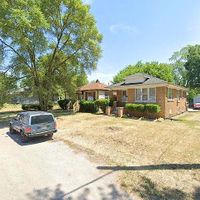 Average Cost of Living in Indiana

The overall cost of living in Indiana is 17.9% lower than the national average. The state's groceries, health care, housing, utilities, and transportation costs are all below average. Elkhart is 2.8% lower than Indiana's average, while Indianapolis and Bloomington are 1.4% and 5.2% higher.

Indiana has low temperatures averaging 18.9°F in January and average highs of 84.7°F in July. The state has a below-average number of sunny days per year, 4.4 inches more rain than other states, and 22 inches of snow - 6 inches less than the U.S. average of 28 inches.

Females comprise 50.7% of the state's population. The following is a breakdown of Indiana residents by age:

Purdue University in West Lafayette is the largest employer in the state, with 15,304 employees. IU Health University Hospital and Parkview Birthing Center employ 13,479 and 10,000 people. An additional 11 employers have between 5,000 and 7,701 employees.

Indianapolis is the capital and most populous municipality in the state and 17th in the U.S. Its 876,384 residents make up slightly more than 13% of Indiana's total population. It has all the amenities expected of a major city, including a public transportation network and an international airport.

Elkhart is a coastal town located along the St. Joseph and Elkhart Rivers. The city encompasses 23.45 square miles and has a population of 52,358. In addition to being the county's cultural and commercial center, Elkhart has lots of old-time appeal, thanks to its historic districts and sites.

Bloomington is a vibrant, happening college town with 85,755 residents spread across 23.16 square miles. Indiana University, a Big Ten Conference NCAA Division I school located in the city, had an enrollment of 33,084 students on its 1,940-acre campus in 2020.

There's plenty of action in the state between the Indiana Colts, Pacers, Hoosiers, and the Indy 500. You can also take advantage of Indiana's natural and historical open areas and sites. Indiana Dunes National Park consists of over 15,000 acres with 15 miles of Lake Michigan shoreline and beaches, more than 50 miles of trails running through the dunes, meandering rivers, forests, and prairies. Indiana Dunes State Park offers an additional 2,182 acres of outdoor relaxation and recreation.

In 1779, British troops surrendered Fort Sackville to the Americans. Learn about the battles that led to the U.S. control of the frontier at the George Rogers Clark National Historical Park, named for the colonel who led his soldiers to victory. Visit the Lincoln Boyhood National Memorial to study Abraham Lincoln's story and accomplishments. You'll gain an understanding of his younger years and what led him to become one of our nation's leaders.