Search Over 300 Listings Near Florida

Florida is synonymous with sunny weather and fun and games, but the state is also an economic powerhouse. Florida's Gross State Product of $1.093 billion in 2019 was the fourth highest in the country. Also in 2019, Forbes ranked Florida fifth in best states for business, third in economic climate, fifth in growth prospects, and seventh in regulatory environment. People are moving to Florida in droves. More than 3.6 million people have moved to the state since 2010, bringing its current population to 21,477,737. Despite the warm weather and employment opportunities, you'll find plenty of well-priced Florida rent-to-own homes and Florida rental homes throughout the state. 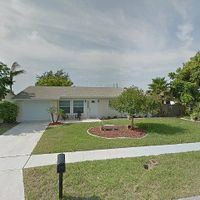 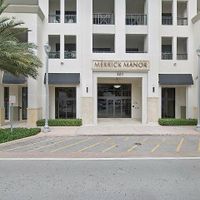 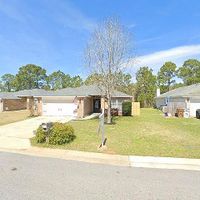 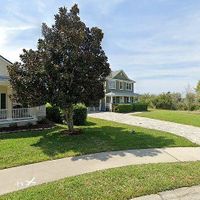 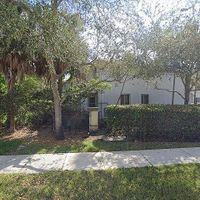 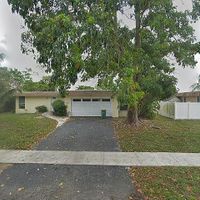 Average Cost of Living in Florida

The overall cost of living in Florida is only 2.8% higher than the U.S. average, but there are many affordable cities to choose from in the state. Tampa is 2.7% lower than Florida's average, and Fort Myers and Palm Bay are 6.6% and 12.9% lower.

Florida is a very warm state for most of the year. Average low temperatures in January are 48.9°F, and average highs are 91°F in July. The state has 237 sunny days per year compared to 205 for the rest of the country, 55 inches of rain versus the national average of 38.1, and does not get any snowfall in an average year.

Females comprise 51.1% of the state's population. The following is a breakdown of Florida residents by age:

Palm Beach County Schools has 35,000 employees and is the largest employer in Florida. The Naval Air Station at Pensacola has 23,400 employees, and Advent Health Orlando has 17,860. Six Florida organizations employ between 10,000 and 14,000, and an additional ten companies have between 5,000 and 9,000 employees.

Based on various sociodemographic and economic metrics, Wallethub.com determined that Fort Myers was the fastest growing town in the U.S. in 2019. The city received the same accolade from Forbes.com for 2016 and 2017, a testament to its impressive economic growth as newcomers move to town. The population in Fort Myers increased from 62,298 to 87,103 - an astounding 39.8% jump - over the past ten years.

Niche dubbed Palm Bay as the 7th-best place in the country to buy a house. This growing city has a population of 115,552 with plenty of room for future expansion on its 65.7 square miles. The municipality maintains over 30 parks with activities ranging from fishing and boating to biking and sports. Some of the unique spots include McGriff Park and its skateboard ramps, the Palm Bay Aquatic Center, which has a diving well and offers various water sports, and Hurricane Paintball Park.

Tampa has a population of 399,700, making it the third-most populous municipality in Florida. Tampa is also a growing city - its population increased by 18.9% since its 2010 Census count - but it still has a moderately-priced real estate market. Major industries in the Tampa-St. Petersburg-Clearwater Metro Area, which has a $166 billion economy, include defense, financial services, and technology.

Between the Gulf Coast and the Atlantic Ocean, Florida has 8,436 miles of shoreline. Its beaches are used by college students on spring break and families alike. Jet skiing, parasailing, scuba diving, surfing, and any type of water sport imaginable are available in the state.

Take advantage of the weather with Florida's more than 900 campgrounds with over 100,000 campsites. Eat indoors or outdoors, but make sure to visit some of the eateries with a beautiful view of the Atlantic Ocean. When it gets dark outside, the fun continues, thanks to the state's hopping nightlife.