Search Over 300 Listings Near Louisiana

Louisiana is a warm, sunny southern state located along the Gulf of Mexico. Its $264 billion economy includes key industries such as advanced manufacturing, aerospace, agribusiness, automotive, energy, entertainment, process industries, software development, and water management. The Pelican State has a population of 4,648,794 spread across 43,203 square miles. If you visit, you'll find an abundance of affordable Louisiana rent-to-own homes and Louisiana home rentals. The state's low-density level of 104.9 people per square mile means that there's plenty of room for you, and fortunately, the friendly citizens of Louisiana will be more than happy to bring you into the fold. 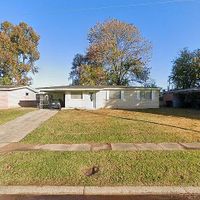 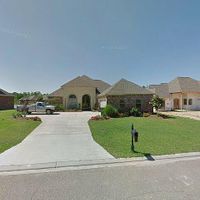 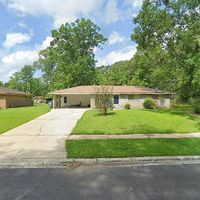 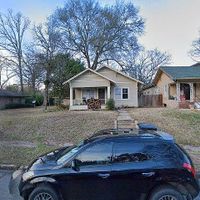 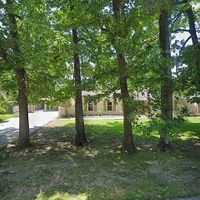 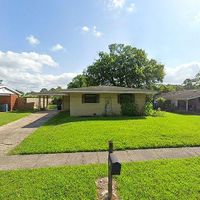 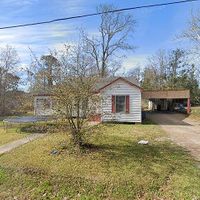 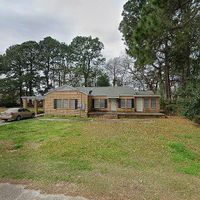 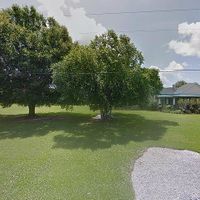 Average Cost of Living in Louisiana

Louisiana is very affordable compared to other parts of the country. The overall cost of living in the state is 13.1% lower than average for the U.S. Even the more popular municipalities, such as Baton Rouge, New Orleans, and Covington, are 9.6%, 3.7%, and 3.3% cheaper than the national average.

Louisiana has a pretty warm climate overall. Average low temperatures in January are 38.9°F, and average highs are 91.8°F in July. The state has an above-average number of sunny days per year, 21.9 inches more rain than other states, and only .2 inches of snow on average.

Females comprise 51.2% of the state's population. The following is a breakdown of Louisiana residents by age:

Louisiana Superdome, the largest employer in the state, has 10,000 employees. Our Lady of the Lake Regional Medical Center employs 6,105 people, and Hilton-New Orleans Riverside, Lafayette General Health, and Louisiana State University have 5,000 employees.

New Orleans, also known as the "Big Easy," is the most populous municipality in Louisiana. The city is famous for events such as Mardi Gras and for its many jazz and blues live-music venues. New Orleans is a major cultural center and is actually the mother of jazz, as the music genre evolved in the city during the first half of the 20th century.

Baton Rouge, Louisiana's capital, encompasses 76.95 square miles and has a population of 220,236, making it the second-most populous municipality in the state. Louisiana State University and its 34,290 students are also located in Baton Rouge. The city is located along the Mississippi River and offers a full slate of amenities and attractions for people of all ages.

Covington is a charming, eight-square-mile small city with 10,564 residents. The municipality experienced a population increase of nearly 20% over the past decade. Covington and its surrounding towns are drawing newcomers by offering a family-friendly environment, good public schools, and low-cost housing.

You don't have to travel to Florida or California to enjoy the beach. You'll find many miles of Gulf Coast shoreline right here in Louisiana. There are many pristine spots with white, sandy shores at Grand Isle, Holly Beach, Rutherford Beach, Cypremort Point Beach, and North Beach.

Fontainebleau State Park offers 2800 acres of natural, outdoor wonder. You can go kayaking or sailing in Lake Pontchartrain, enjoy the water playground, or do the 27-mile trail - or parts of it - by bike or horseback. When you're done, you can rent a waterfront cabin or spend the night under the stars at the lake's manmade beach.

New Orleans is famous for its yearly Mardi Gras. But if you enjoy rich, southern food, endless excitement, live music, and community-minded events, you can join any one of Louisiana's more than 400 festivals held year-round throughout the state.