Search Over 300 Listings Near Illinois

With Chicago as its economic center, Illinois is a financial powerhouse with an astounding $896 billion in gross state product. The state where Abraham Lincoln began his political career has 65 Fortune 1000 companies within its borders, 37 of them in the Fortune 500. Some of Illinois' thriving industries include advanced manufacturing, agribusiness, food processing, financial services, life sciences, and alternative energy. The state has an excellent housing market, especially when you factor in its economic status. You can find an array of Illinois rent-to-own homes and Illinois rental homes at affordable prices. 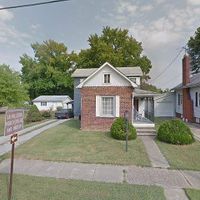 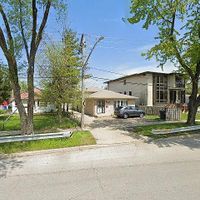 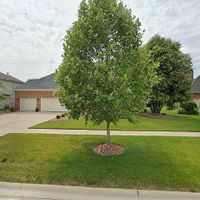 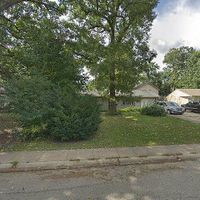 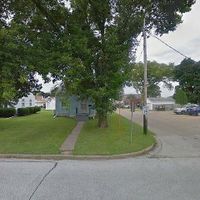 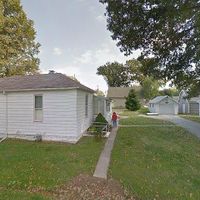 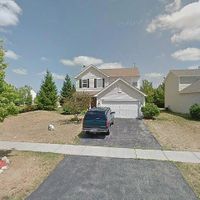 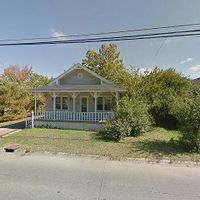 Average Cost of Living in Illinois

The overall cost of living in Illinois is 6.6% cheaper than the U.S. average. Food, health care, housing, and utilities are lower than the country's average, while transportation is higher. Juliet, Aurora, and Pingree Grove are 15.5%, 8.9%, and 0.7% lower than the national average.

Illinois is one of the colder U.S. states with low temperatures averaging 17.4°F in January and average highs of 85.6°F in July. The state has a slightly below-average number of sunny days per year, 1.7 inches more rain than other states, and 22 inches of snow - 6 inches less than the U.S. average of 28 inches.

Females comprise 50.9% of the state's population. The following is a breakdown of Illinois residents by age:

Adjutant General (the Illinois National Guard) and State Farm Mutual Auto Insurance are the largest employers in the state; each employs 13,000 people. Abbott Laboratories and Allstate Corp employ 12,000, and the University of Illinois at Chicago, the University of Illinois at Urbana, and CDW Government have 11,515, 11,056, and 10,000 employees. An additional 26 Illinois companies employ between 5,000 and 8,534 workers.

Pingree Grove is growing at a rapid pace and will continue to do so for the foreseeable future. The village's population grew from 4,532 to 9,874 - an impressive increase of 118.5% - since 2010. The municipal government intends to annex properties surrounding Pingree Grove to continue the growth and hopefully attract businesses to the area.

Aurora, a Chicago suburb, is the second-most populous municipality in Illinois. Its 197,757 citizens enjoy a reasonable commute to the city while living away from the action. In 2017, Smarasset.com ranked Aurora number one on their list of "Best Cities for Living the American Dream" based on various economic and housing metrics.

Joliet, the third-most populous city in the state, encompasses 62.11 square miles and has a population of 147,344. Its economy is bolstered by tourism and casino gambling on the Des Plaines River. But the city's proximity to the Chicago area means its residents can take advantage of a nearly $545.3 billion economy while enjoying low housing prices in their hometown.

Despite its location in the Midwest of the U.S., water sports and recreation are in abundance in the state. Illinois has over 87,110 miles of rivers and streams - the Mississippi, Ohio, and Wabash Rivers flow along its borders, while the Illinois, Kaskaskia, and many others run through the state. The Land of Lincoln also has over 60 lakes, ranging from the 65-acre Lake Kellart to the 4,895-acre Lake Clinton.

For an extreme outdoor adventure, explore the over 250,000-acre Shawnee National Forest. Hikes through rock formations and over mountains overlooking the Ohio and Mississippi Rivers, horseback riding, fishing, boating, and hunting will keep you busy for as much time as you have to spend in the area.