Search Over 300 Listings Near Kentucky

The Kentucky Derby makes this state sound like an action-packed state for people who want to live in the center of things. In truth, of Kentucky's 494 municipalities, only 85 have more than 5,000 residents, and only two have over 100,000. Like the rest of the state's 4,467,673 residents, you can decide if you want to live in a quiet area or a more bustling part of the state, but either way, you'll find lots of Kentucky rent-to-own homes and Kentucky rental homes within your budget. 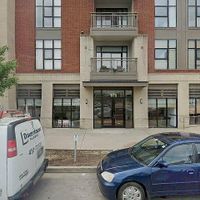 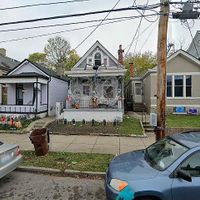 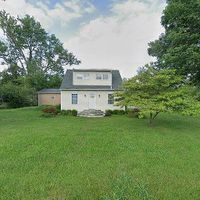 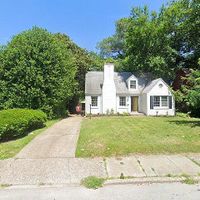 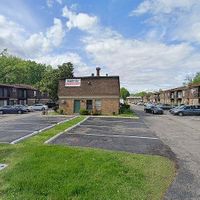 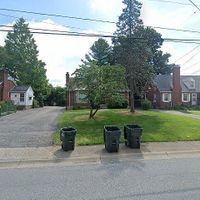 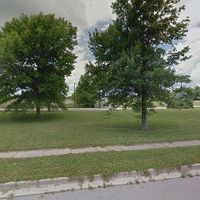 Average Cost of Living in Kentucky

Kentucky is on the affordable side in categories such as groceries, health care, housing, utilities, and transportation. The state's overall cost of living is 16.4% lower than the U.S. average. Mount Washington, Georgetown, and Bowling Green are 6.6%, 10.3%, and 12.2% cheaper than the national average.

Average low temperatures in Kentucky are 23.9°F in January, and average highs are 86.7°F in July. The state has 189 sunny days per year, only 9.5 inches more rain than other states, and only 10.9 inches of yearly snowfall.

Females comprise 50.7% of the state's population. The following is a breakdown of Kentucky residents by age:

The largest employer in Kentucky, the University of Kentucky College of Dentistry, has 14,000 employees. Humana, Inc. and Norton Hospital Behavioral have 10,000 employees, and an additional eight companies employ between 4,000 and 9,000.

Bowling Green is a 37.78-acre city in the southern portion of Kentucky. Its population increased from 58,067 to 70,543 since the 2010 Census, making it the third-most populous municipality in the state. Part of Bowling Green's appeal is its accessibility to major roadways that make the commute to economic centers, such as Nashville, Tennessee, and Louisville possible. But the city itself is a hub for residents in surrounding towns who are looking for fine dining, entertainment, and attractions.

While located only 25 miles from Louisville, Mount Washington has the advantage of having a small-town feel. The city's official 2010 Census count was 9,117, and the 2019 numbers are at 14,817. While Mount Washington might not provide the amenities you'd expect from a larger city, it offers its residents the opportunity to live in a quieter environment just outside of the action of Louisville.

Georgetown is a neat, 15.85 square mile town located 13 miles north of Lexington. The city has several parks, including Yuko-En on the Elkhorn, and the Scott County Park, which offers an aquatic, learning, and recreational center. Georgetown College, the Georgetown and Scott County Museum, and several other amenities are located in the town.

Many states are less than 12,000,000 acres in size, but Kentuckians enjoy that much land in forested areas. Check out the Red River Gorge Geological area for a 29,000-acre sample of the preserved space this beautiful state has. Try mountain climbing, hiking, and ziplining, or enjoy the area's natural wonders, such as the 65-foot-high natural rock bridge or the Gorge Underground. When you're ready to call it a day, there's no need to leave the site. Cabins, treehouses, campsites, and dining - the Red River Gorge has it all.

There are also lots of parks and family attractions in Kentucky. For a fully outdoor experience, try Venture River Water park. If you like animals, you can visit the Louisville Zoo or the Newport Aquarium. For a more unique experience, check out Kentucky Dinosaur World, where you'll see many life-sized replicas of dinosaurs, and kids can learn about excavation and actually partake in a 15-minute fossil dig!