Search Over 300 Listings Near Missouri

Missouri has a friendly and bustling environment. There are many local events every week throughout Missouri, which brings people of all walks of life together. Its major industries include aerospace, food processing, beer processing, and biotechnology. Missouri ranks third in the U.S. for cost of living, and one of the many pluses of this state is its affordable real estate market. Choose a neighborhood you like, and you'll find plenty of Missouri rent-to-own homes or Missouri rental homes that fit your budget in the area. 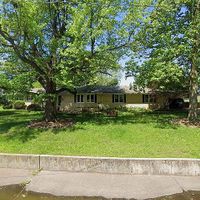 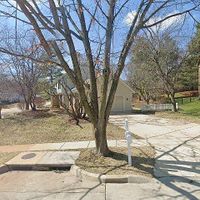 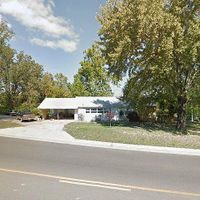 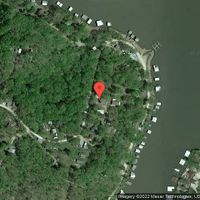 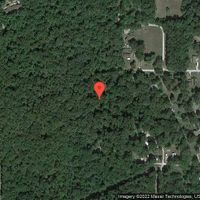 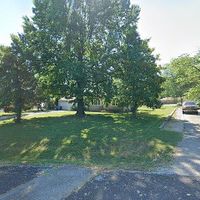 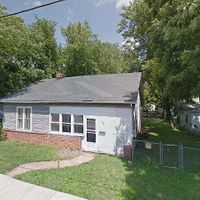 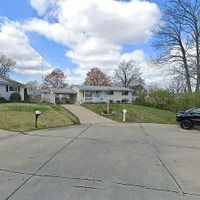 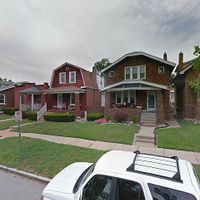 Average Cost of Living in Missouri

Missouri's overall cost of living is 14.1% lower than the national average. Groceries, health, housing, utilities, and transportation are all cheaper than average in Missouri. St. Louis's living expenses are 4.6% below the state average, Jefferson City is 2% lower, and Kansas City is .3% lower.

Missouri is a mild-weathered state with low temperatures averaging 20°F in January and average highs of approximately 88°F in July. The state has an average number of sunny days per year, slightly more rain than other states, and 13 inches of snow - significantly less than the U.S. average of 28 inches.In Missouri, 80% of the people are white, 11.6% are black, 3.8% Hispanic, 1.8% Asian, and 2.2% mixed. More than 90% of the state's citizens were born in the U.S.Females comprise 50.9% of the state's population. The following is a breakdown of Missouri residents by age:

There are five employers in the state with 10,000 or more employees, including Toddzone.com, Viasystems Group Inc., Express Scripts Holding Co., Cox Medical Center South, and Washington University Medical Center. An additional 11 employers have between 5,000 and 9,879 employees.

Kansas City is a desirable city for people to live and work in. The city's downtown made it to Forbes's list of America's Best Downtowns due to its livability, walkability, dining and shopping options, arts, and appearance. Among the other entertainment options in the city, KC residents enjoy cheering on their very own Kansas City Chiefs and Royals.

More than 150,000 students studying at schools of throughout St. Louis bring life to the city and local shops. Major industries in the city include bioscience, health care, and education. Of the state's 20 Fortune 500 and 1000 companies, 11 are located in the hometown of the St. Louis Cardinals, providing an array of employment opportunities for the locals.

Jefferson City made Forbes's list of best places to retire in both 2017 and 2020. It's is a quaint city with many historic buildings, good air quality, affordable home prices, and a low cost of living. The Missouri River provides impressive views and water activities, and there's always an entertaining event taking place in the city.

The Pony Express, a 19th century horseback mail service, made its inaugural run on April 3, 1860, out of St. Joseph, Missouri. Learn about the trail, its riders, and the company's successes and failures that put it all together at the Pony Express National Museum. Mark Twain - whose real name was Samuel Clemens - was born in Missouri. The Mark Twain Boyhood Home and Museum perpetuates this great author's legacy through events, exhibits, and educational programs.

Missouri is the home of Anheuser-Busch, the largest beer-making plant in the U.S. Learn the history of this iconic company, get to know its brewing methods, and taste the beer by visiting the Budweiser Brewery Experience.

Spelunk, which means to explore caves, might sound like a foreign term, but not to Missourians. The state has more than 7,300 caves, so no matter how much free time you have, you'll never finish spelunking in Missouri.