Search Over 300 Listings Near Iowa

Iowa is the 23rd-largest state in the U.S., encompassing 55,875 square miles, but it only has a population of 3.15 million, making it the 15th-least dense state in the country. Citizens of the Hawkeye State, known for growing corn and raising pigs, use 92% of its land for agricultural purposes due to its fertile soil. An overwhelming majority of Iowa's 737 municipalities have between 8 and 990 residents, and only 82 cities have more than 5,000. All that land and so few people means there is plenty of room for you to take advantage of affordable rent-to-own homes in Iowa and Iowa home rentals. 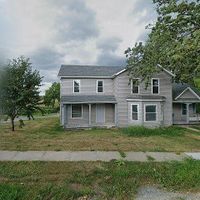 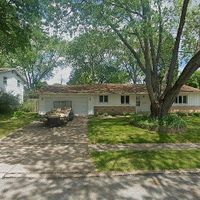 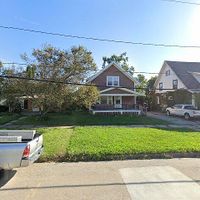 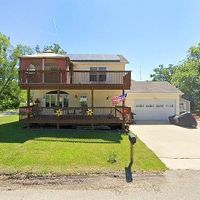 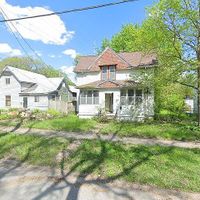 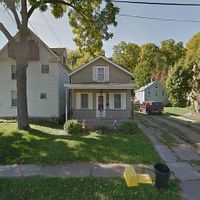 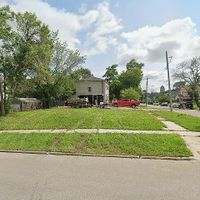 Average Cost of Living in Iowa

Iowa is one of the more affordable states in the country, with an overall cost of living that's 16.3% lower than the national average. Denison is 24.1% cheaper than the U.S. average, Ankeny is 4.5% lower, and Waukee is 0.7% higher.

It gets pretty cold during the winter months in Iowa. Average low temperatures in January are 10.2°F, and average highs are 84.3°F in July. The state has a slightly below-average number of sunny days and rainfall per year and a bit more snowfall than average for the U.S.

Females comprise 50.2% of the state's population. The following is a breakdown of Iowans by age:

The largest employer in Iowa is the University of Iowa Carver College of Medicine, with 11,000 employees. Collins Aerospace and Principal Financial Group, Inc. each have 8,000, and an additional five organizations employ between 5,000 and 7,500 employees.

Waukee offers its citizens excellence in education and a great quality of life. So much so that people are moving to the city en masse. Its population grew from 13,790 in 2010 to 24,089 in 2019 - an increase of 74.4% - and is projected to have 35,000 residents by 2030. The municipal government continues to work on the town's infrastructure and amenities to accommodate the growth and attract new businesses.

Denison is a small city with 8,244 residents living on 6.54 square miles. Homes in the town are inexpensive despite the town's charm. The Boyer River cuts through part of Denison, providing boating opportunities for its citizens. The city has a nice amount of parks and recreational fields for a municipality of its size, public and private education, two schools of higher learning, and a hospital.

The Amana Colonies, a group of seven Iowan villages, provided religious shelter to German emigrants from 1855 to 1932. The area currently offers cuisine that matches the flavor of old, quaint shops, sleeping accommodations in some of its older buildings, festivals, and historical tours of the area.

So much of Iowa revolves around agriculture. The 500-acre Living History Farms teaches visitors all about the history of farming techniques dating back to the 1700s and how the state evolved into an agricultural community. The state has six wine trails that pass through nearly 50 wineries. Travel through picturesque areas and stop by some of the wineries to get a great taste of the local wines and culture.